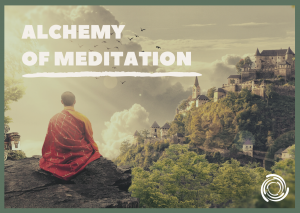 Join us for weekend of immersion

and these amazing practices 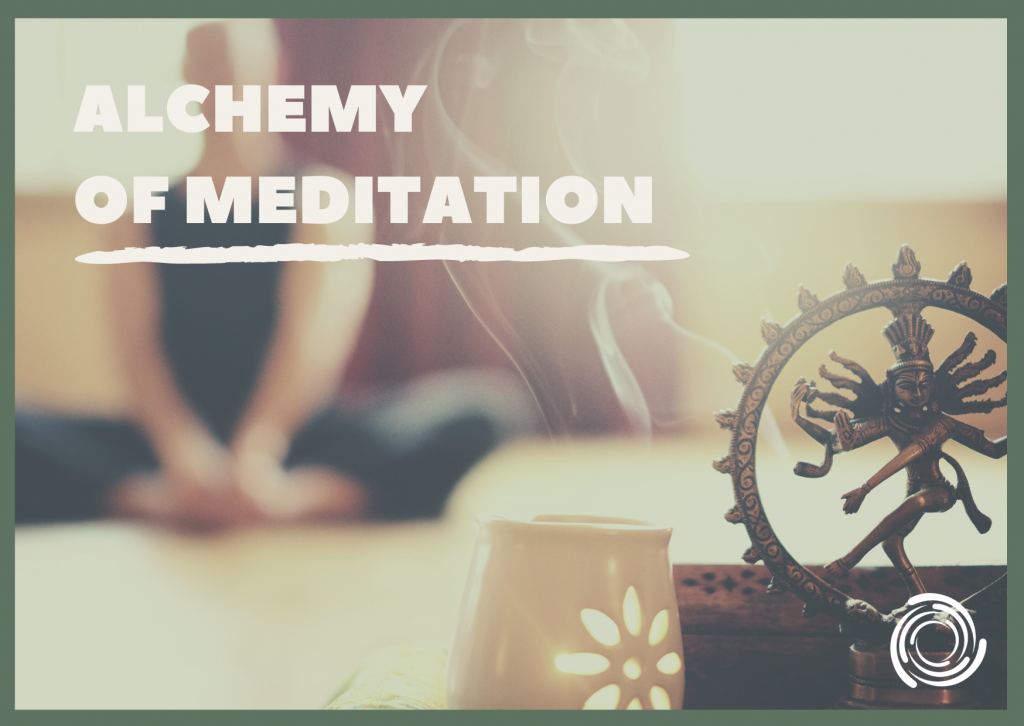 The power of meditation has hit home in modern times through the scientific evidence gathered by institutions such as Harvard and Stanford Universities. After the amazing success Jon Kabat Zin had with his patients at MIT University Hospital where he applied Buddhist meditation techniques to those that were suffering severe depression and acute pain, mindfulness became a main force of healing mental health and now is a recognised practice for general wellbeing.

Most of us understand that it has the ability to calm the mind and allow us to become more relaxed and balanced with in ourselves. But this is just skimming the surface of the capacity of meditation, the far reaching benefits and as a tool for successful living in all aspects of our lives.

Older Meditators even than Buddhists are the Yogic Masters of India, of which Buddha was one. One of the lineages of Buddhism & Yoga is Tantra.

Most people associate Tantra to some form of conscious sexuality which is a massive misunderstanding of an ancient metaphysical science that’s depth and understanding of how the universe works was well ahead of our modern scientists who are only starting to catch up in understanding the power of our minds and how energy makes the world go round.

Tantra means framework and is made of 2 sanskrit words Tanoti meaning to stretch or expand and
and Trayati meaning liberation or Tra in itself means instrument or technology. Therefore, meaning the technology or instrument expansion for liberation.

The key focus of Tantra is to expand the mind, the consciousness, the frequency of awareness so that our being comes fully into balance and harmony and perceives from a place of universal consciousness reaching a state of Nirvana, liberation, enlightenment, rapture, self-realisation, Samadhi.

The main instrument in tantra to expand the consciousness is meditation of which there are multiple forms to achieve different end results.

In this workshop we will explore a number of these different forms of meditation in practice and how they can be applied to for personal development in modern times.

The Topics we will cover: 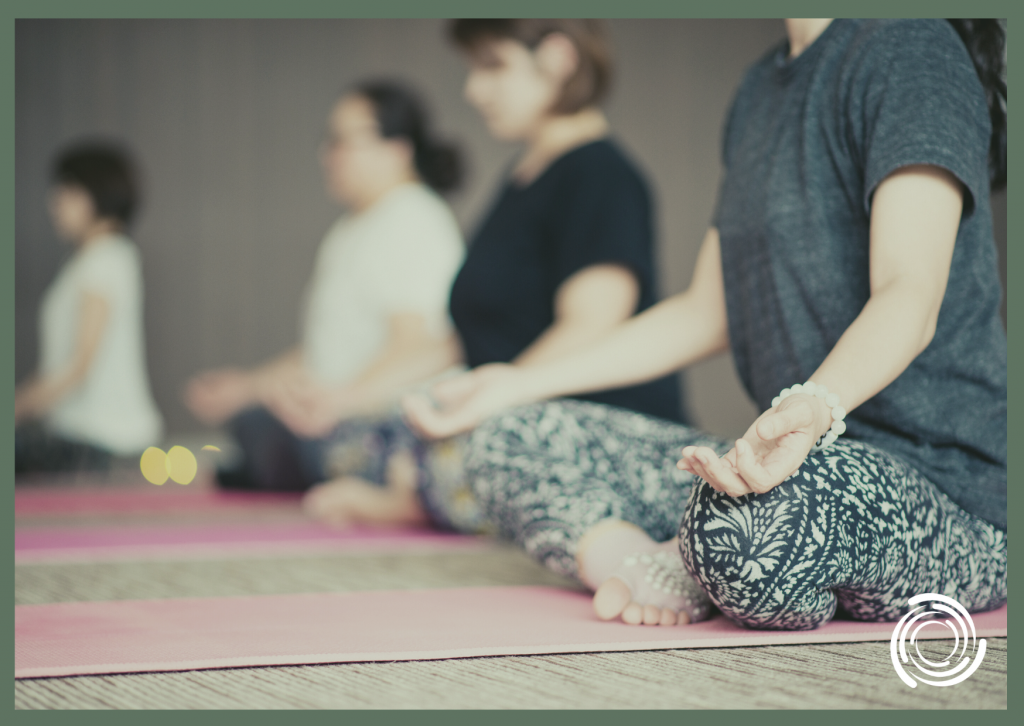 Benefits to you are: 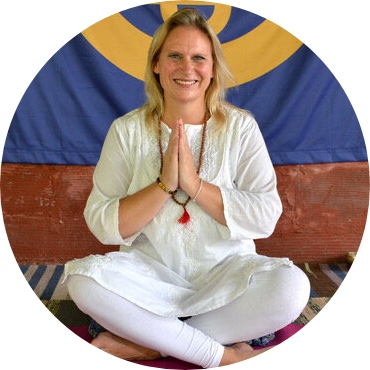 This course is organised by Benesso in collaboration with The Alchemy of Living from Edingburgh -Scotland.
Mel Harris, founder and inspirer of The Alchemy of Living will take us on this amazing journey.
Mel Her journey led her to a deeper understanding of beliefs and goals that brought her to the territory of exploring spirituality, our existence as Soul. As a scholar, Mel explored ancient religious texts, challenged her own thinking about existence and began her esoteric path in Buddhism, Mindfulness, Yoga, Shamanism, Spiritual Healing, Mediumship and Reiki. Her exploration of energy led her to the oldest teachings of Tantra and Ayurveda.
The path of personal growth eventually leads to spiritual growth and thus The Alchemy of Living was born.

The course is taught in English but simultaneously translated into Dutch if needed. 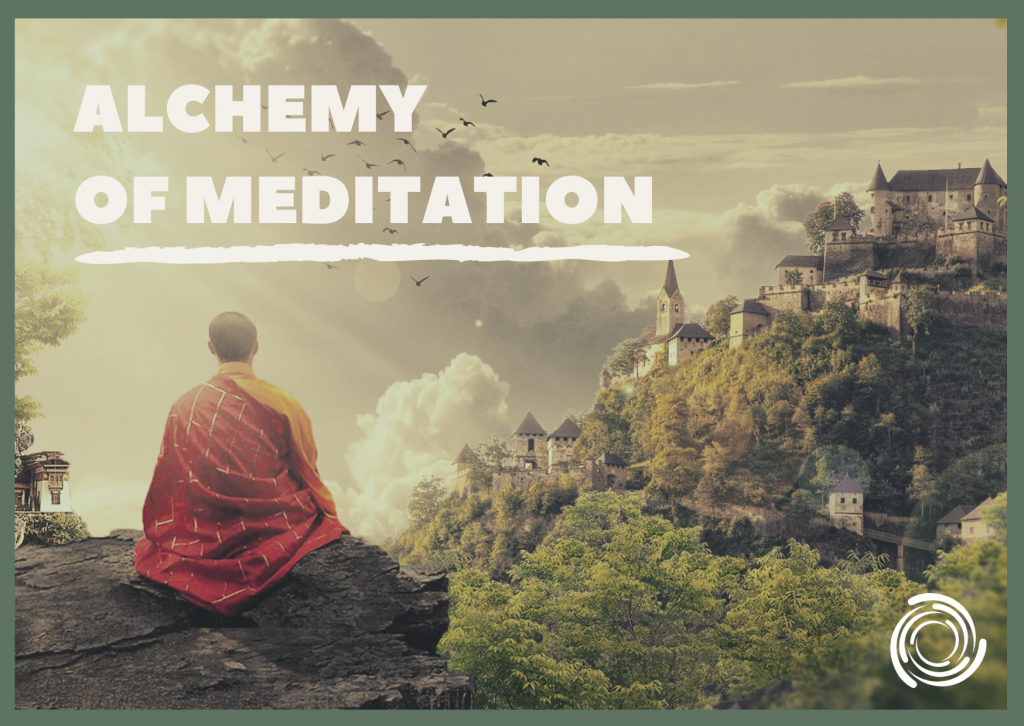